It was 2012 when three Dutchmen Jasper Castelein, Jelle van der Zwet and Guus Bakker founded their start-up, OppoSuits. The idea of the company founder was to offer the market a slightly different version of men’s suits. First, they came up with a fluorescent orange suit aiming at fans of the Dutch football team who will buy those suits and wear them while supporting their favourite team in a different way.  After only a couple of years, they became a multi-million profit company. These suits, which are sold in over 100 different design models are worn in more than 50 countries worldwide, and they can be bought in more than thousand prestigious shopping centres around Europe, the USA and Canada. Since November 2016, they launched a line of women’s suits.

The key to their success was high media presence and popularity contributed to by all of the celebrities who started wearing their suits for special occasions. But, how did OppoSuits manage to do what so many others failed at? First of all, they really do make “different suits”. That’s why they didn’t advertise their suits primarily through billboards, fashion shows, by advertising in fashion magazines or using other stone-age marketing tricks. However, the media strategy wasn’t based on paying influencers or selecting keywords or online boosting in this new era of digital marketing, either.

It is about using another different model in a very traditional business. This strategy is clearly reflected in their slogan ”Wear it & share it”. You will buy OppoSuits to publish your photo or movie to the world while wearing it. Namely, the only purpose of wearing this suit is to be inevitably noticed. And that gives you the chance to be different from others who also strive to be in the spotlight. This is why OppoSuits is not a fashion brand but an additional tool on smartphone filters through which we already share our life with our loyal followers. And this is why other fashion brands that have suits in their portfolio can’t compete with OppoSuits.

This company is actually part of the entertainment industry. You can tell by the brands which use OppoSuits as their media platform for communicating with their market, by using suits. We can recognize movie characters and cartoons such as Harry Potter, Captain America and other Marvel heroes, Spider-Man, Joker, Darth Vader in these suits. We can even wear suits with themes from recognizable computer games such as Tetris or Pac-Man. There are even different holiday suit versions available – Christmas, Helloween, Fathers day, and a festival line, such as, for example, Munich Oktoberfest.

An important element of this project’s success is the pricing of OppoSuits suits, ranging from the ranging from ‘as-seen-on-TV’ price of 99.99 dollars, to special discounted offers which go as low as 60. To be honest, this is an acceptable price for attracting tens, hundreds, why not, even thousands of followers, likes, and shares. By fighting for your own promotion, you’re also promoting OppoSuits and that’s why they don’t need to invest a single cent of their earnings into so-called marketing. Plainly speaking, a win-win combination which flips the traditional advertising model upside-down.

In the traditional model, the client pays for media space to provide information for consumers about the product being offered, whereas consumer buys the right to promote the product. In the first model, the communication with the consumer is expense, while in the second, it is the profit.

Dear colleagues from advertising agencies, what part of this didn’t you get?

Important note: The writer of this text is the proud owner of an OppoSuits suit – the Tetris model and wasn’t compensated by OppoSuits for writing this text; what’s more, he didn’t even get the suit for free, but was happy to buy it. 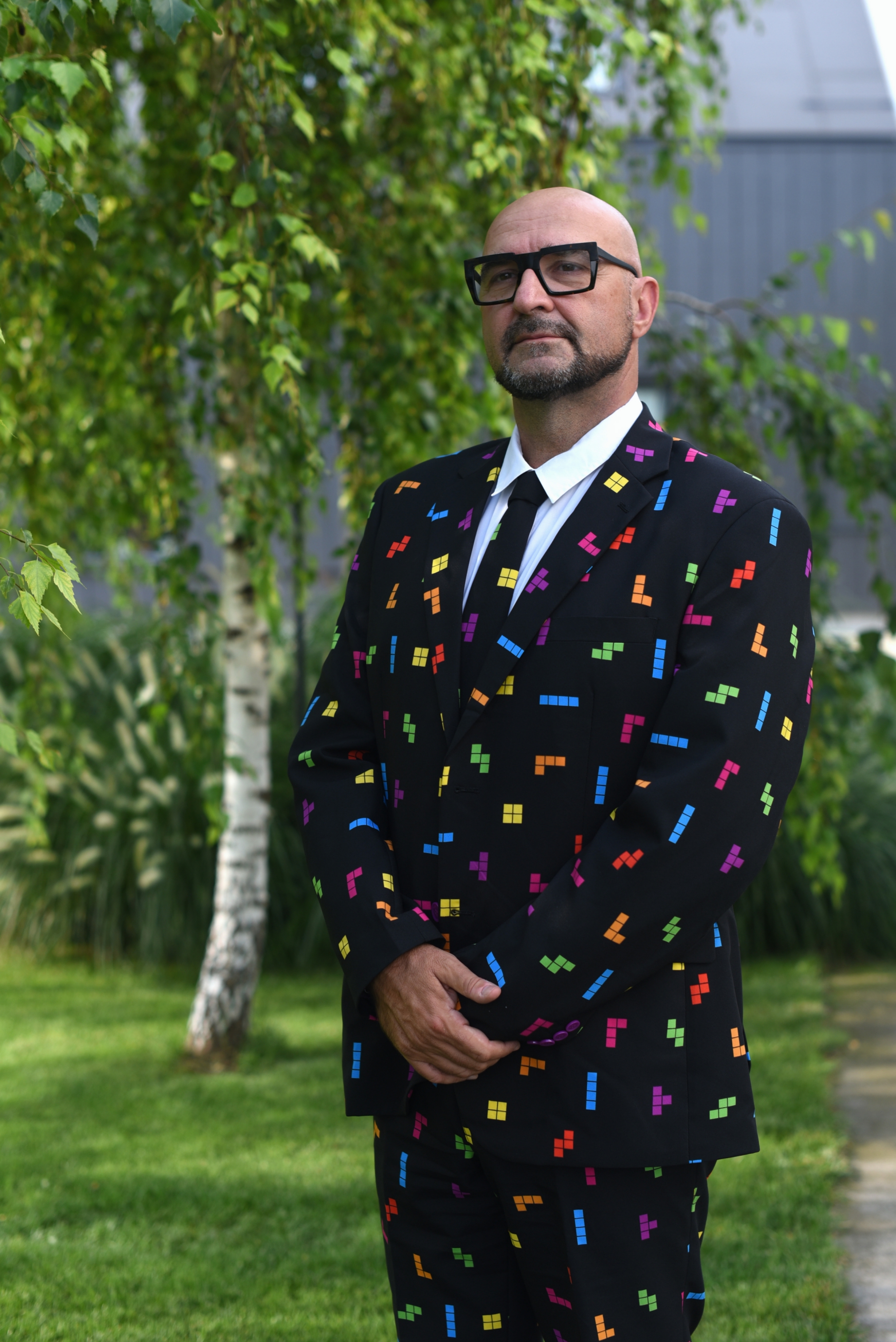